Afteroom is a Stockholm-based design studio, founded and directed by Hung-Ming Chen and Chen-Yen Wei. Their mission is to create beautiful products that add value over time – designs to grow old with. 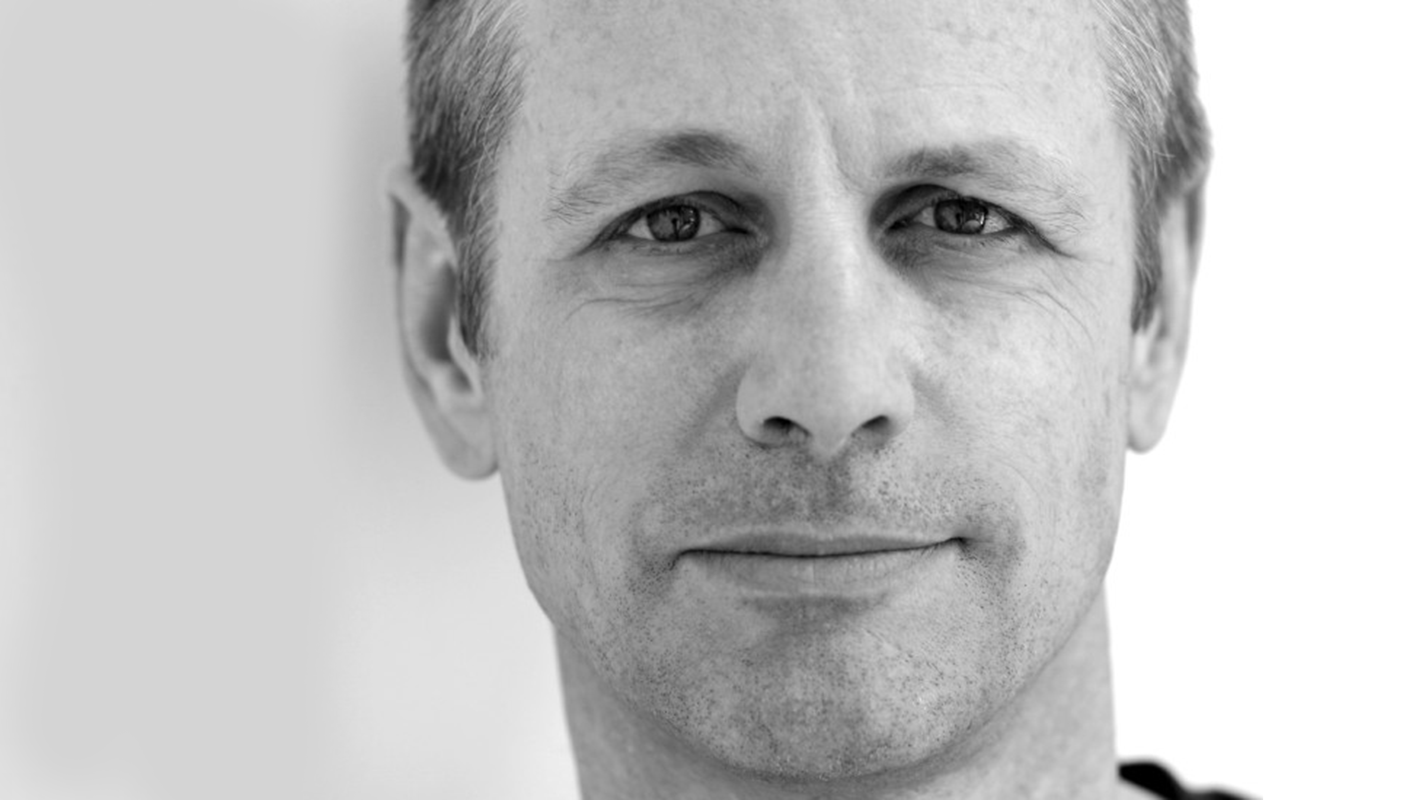 After graduating from the University of Toronto in Architecture with honours and the RAIC medal and working briefly in the profession, Tom shifted his focus to furniture and product design, which he found to be more conducive to a clear and direct expression of his ideas.

In 1990, he established an independent design studio and began designing products for leading manufacturers in Canada and the United States. His work has been published and exhibited widely and has received numerous design awards.

Tom’s first project as a freelance designer was the Deacon chair for Keilhauer. Since that auspicious beginning, Deacon and Keilhauer have developed a close and fruitful relationship resulting in a number of successful products.

In 2001 Tom began a 10 year hiatus from the design world spent mostly in the country exploring ideas spanning sculpture, land art and garden design. In 2012, he returned to furniture design launching the Loon and Trua chairs for Keilhauer. 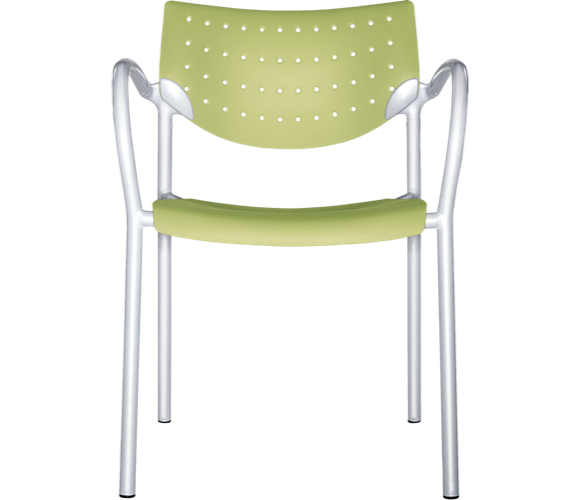 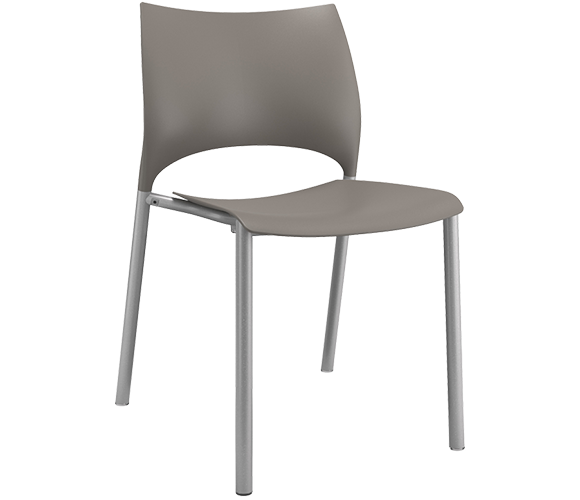