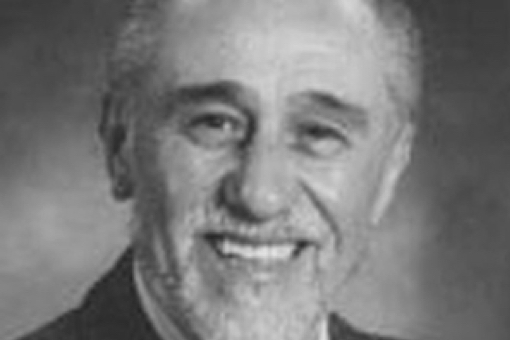 Ed entered the realm of furniture design through his knowledge of the craft of upholstery. Having apprenticed in saddlemaking and upholstery in Europe in the late 1940’s, he immigrated to Canada in 1951.

After working for a number of large local residential furniture manufacturers, he started his own company, Fine Art Upholstering in 1955. For the next 25 years Ed worked closely with product and interior designers developing custom products for commercial interiors. His company also did much of the upholstery work for the emerging commercial furniture manufacturers of the early 1960’s.

In 1981, with the start of Keilhauer, he began to create products of his own design. His early products formed the backbone of the company in its formative years and his knowledge of the craft of upholstery can be seen in many of the products designed by others for the company over the years. His skill and knowledge of furniture continues to influence the development of Keilhauer products today.